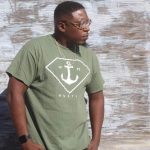 Durty Flow is an accomplished hip-hop writer and artist.  He recently released his new EP project titled Mood Swings, featuring the single Manic Depressive now on digital outlets.  The EP takes you through emotional ebbs and flows associated with mood swings of an unbalanced mind.  Durty Flow’s single Manic Depressive brings awareness to this subject and a reminder of how important good healthcare, prescription copays and access to a private doctor are.  However, not everyone can afford good healthcare and surely not a private doctor.  During this time of COVID19,  I am super excited that Durty Flow decided to shed some light on this matter, with his new project Mood Swings. Manic Depressive is a diagnosis given to people who have mood swings.  When left untreated it can lead to bizarre behaviors.  The video Manic Depressive is graphic and to the point.  Durty Flow draws on his innate strengths and talents to depict this conflict.

END_OF_DOCUMENT_TOKEN_TO_BE_REPLACED 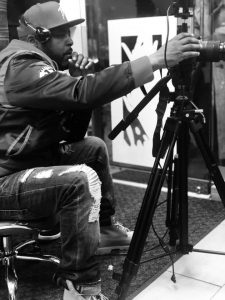