It’s always a pleasure to catch up with our KeyPlayers to find out what is going on. So we are super excited for Mikey Jay’s new film Hopeless Romantic.  Having a successful career includes growing and advancing, Mikey Jay is well-known for playing his part in maintaining a vibrant role in being successful.  I had a nice time speaking with him about the award he just received and opportunities for up and coming filmmakers.  If you want to be cast in his upcoming films make sure you listen to our interview. Also, he shares the latest equipment to purchase as a newbie in the film business.  Welcome our KeyPlayer Mikey Jay. You can connect with him on his website https://aignefilmgroup.com/ and Facebook @AigneFilmGroup where he hosts casting calls. If you are a beginner in film this interview is just for you or if you just want more information about filmmaking. We hope you enjoy it. PUSH PLAY. 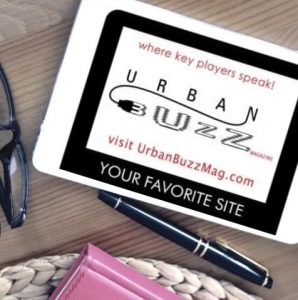