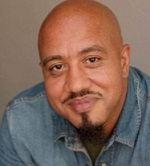 Randolph Cockrell Jr. is creating a legendary career for himself.  Known for his various roles from emotionally charged, dramatic and many male roles. Randolph has a hidden passion he would like to enhance, but you will have to listen to the full interview for that. Randolph is known for bringing his character to life. I asked him who he would  like to work with and, without hesitation, his response was Shonda Rhimes. So, Shonda, know we are where key players speak! So, it has been spoken and so shall it be.  Randolph Cockrell Jr. is in the best shape of his life. Upholding a strong physique, waiting for a call from the Marvel Cinematic Universe to fulfill his childhood dream of being a superhero or villain.  I believe it is without question that his dream will be fulfilled.  Embracing his success, we spoke about the challenges of working in COVID and how to plant your roots to be a successful actor.  It is not as easy as it looks.  Welcome our new KeyPlayer Randolph Cockrell Jr.. You can connect with him on IG @randolphcockrelljr.  PUSH PLAY 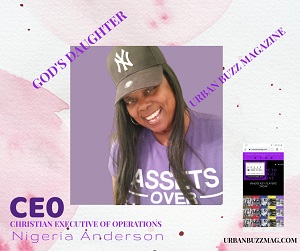