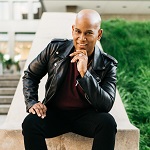 Nothing Else Matters serves as another artistic Brent Jones signature sound we’ve all come to enjoy.  Unpretentiously, he has been serving the music industry for over 2 decades with numerous collaborations and crossover hits. Unafraid to combine R&B and Gospel,  it has created space on numerous music charts with hit songs.  He continues to uplift both secular and Spirit-filled audiences around the world. For some, it has not resonated and for many it has been a road map to be in fellowship with the Lord.  No matter what. Brent Jones remains one of the most beloved in the gospel music industry.  His passion for authenticity of sound comes from directing choirs.  Obtaining that perfect sound of harmony. So mark your calendars for October 7th to purchase Brent Jones’ Nothing Else Matters available everywhere you buy music.  During our interview he recalls how the industry executives didn’t get his sound initially.  Well, today the music charts appear to be getting it.  Meet our new KeyPlayer Brent Jones, as he shares his journey and where he is going.  You can connect with him on Instagram @BrentJonesMusic and his website www.brentjonessound.com PUSH PLAY. 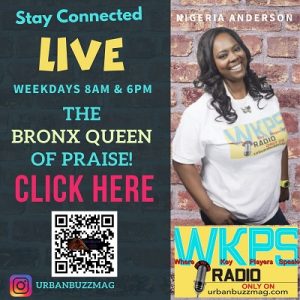