Charles Clark is a respected minister of song from North Carolina. Spreading encouragement through songs like Champion, Forever Always and I Am combining scripture with song.  He is credited for reminding us of the goodness of the Lord. His new release You Are stays with Charles’ theme of putting God in His rightful place. He is a musical disciple.  His songs are guaranteed to usher you into the presence of God.  Charles Clark’s professional recording career began as a background vocalist for some of gospel’s greats.  He stepped out in 2013 to pursue his solo career and we are glad about it.  Each song exhorts the identity of Christ while ministering to the audience.  With a classic Kingdom sound of gospel, praise, and worship, Charles inevitably has an anointed sound that shifts the atmosphere, inspiring every listener to join in with a confident declaration that God is good.

Charles Clark announced his new project in January of 2022, with his promotional release You Are.  You Are, is available on all digital platforms. Charles Clark has established himself as one of gospel’s authentic voices. He reverends every song he sings.  You don’t have to take my word for it, just listen for yourself.  Having a desire to engage more with listeners of his music ministry.  Charles Clark was accompanied by the Holy Ghost for a vivid live recording, which is set for a Spring release.  It is my pleasure to bring to you.  Our new KeyPlayer Charles Clark.  When he sings, you can hear the gospel is ingrained in him.  I invite you to listen to our interview and learn more about Charles Clark.  You can connect with Charles Clark social media @iamcharlesclark and @_greyscloset, enjoy PUSH PLAY 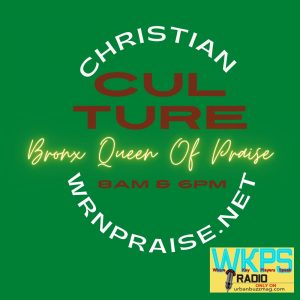