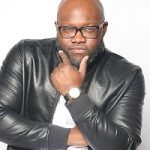 I had the pleasure of speaking with Titus Showers.  Titus is committed to bring forth great work through his music.  Also, he lends his time giving back to his community with an organization, O&M family Services.  During this Pandemic, it is important to support recording artist Titus Showers.  When you buy or download his music, you are helping Titus to make a positive difference in someone else’s life.  I can’t wait for you to hear our interview.  He speaks of a tragedy, which helped pen his song It’s Gonna Be Alright.  There are other great songs available on his project Who? Songs like Amen, Make It, and In His Name.  Welcome our new KeyPlayer Mr. Tutus Showers featuring his debut solo album WHO?  Make sure you connect with him on social media @IamTitusShowers.  Push Play 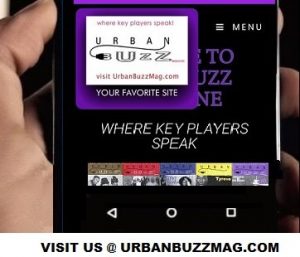