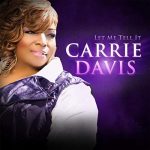 Carrie Davis has an anointed voice for her assignment in music ministry. Although, Let Me Tell It is an upbeat song.  I encourage you to stay on board for the gift of song Carrie Davis has to offer. When she gets into worship mode she will take you to that secret place where we enjoy to dwell in His presence.  I had the awesome pleasure of interviewing her and hearing her passion for what the Lord has called her to do. Carrie Davis has an in time word for all to hear which came across in the midst of this interview. We allowed the Holy Ghost to have his way.  Let Me Tell It will be release digitally on Tuesday, September 23, 2014. You can reach out to Carrie Davis on all social media networks. 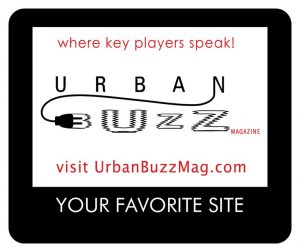