Currently, Hasani Dada has released a new single titled Honestly.  Honestly is a confession about how someone made him feel.  Most hit songs come from personal experiences we all can relate to and Honestly gives you that. Filled with melody and grooves, the song captures a moment of frustration with a positive outcome, it’s ok to move on.  Between music and acting, Hasani transparency and being true to his sound has gained fans from all around the world.  In our interview, Hasani Dada expressed his passion for music. Also, he let me know having a message of encouragement is very important to him.  During Black History Month we salute Mr. Hassani Dada.  You can join him on social media as he posts tributes during Black History Month.  Also, he will release new music and videos soon, be on the lookout. He gave me an exclusive, the name of his next song which you can only hear during our interview.  I believe there is so much more for us through the gifts of Hasani Dada. So help me welcome our new KeyPlayer Hasani Dada.  To connect with him you can visit his website http://www.hasanidada.com and on social media at @hasanidada.  Remember to support our recording artist during these times.  PUSH PLAY 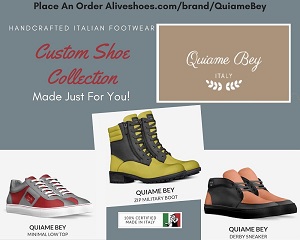